A selection of genealogy resources for England.

The resources listed on this page are just some of the resources ISOGG members have discovered in their own research. This list is by no means comprehensive. We tried to list resources that are available online. The main resources to start with for your research in England are the civil (birth, marriage and death) registers, census records, parish registers and probate records. Some of these are provided below. Also an understanding of the various types of districts are important. When researching the civil registers and censuses you will need to know where the various Registration Districts are. Other administrative divisions used were Poor Law Unions (which the registration districts were based on since 1837) and Hundreds.

However, research in England may require onsite research as well. Some valuable resources are not available online. For example, if you are researching indentured servants from England to the Americas, you may need to check resources from the various ports where they were shipped from. Some of the ports were Liverpool, Bristol and by far the majority were probably shipped from London. Though we have listed the "London Inhabitants Within The Walls, 1695," many of the poor that became indentured servants actually lived outside the walls. There is a two volume index of London Inhabitants Without Walls (1695) in the Guildhall Library in London.

London requires different research information. For instance, records for London are split between the London Metropolitan Archives and the Westminster City Archives. The outer boroughs like Hammersmith and Fulham also have their own archives. Genuki has an excellent page for doing London research. Check out the Genuki-London site.

Use this page as a basic guide, but realize there are many more resources available. 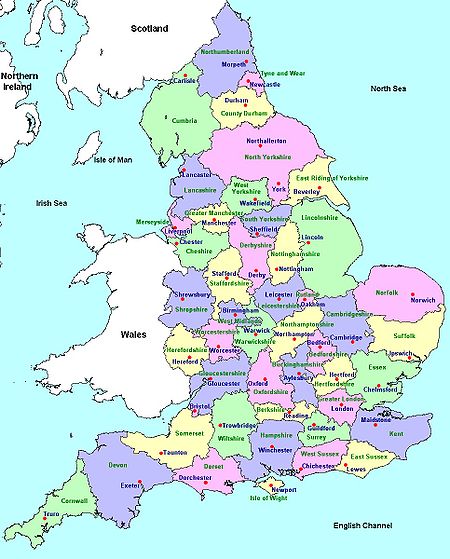 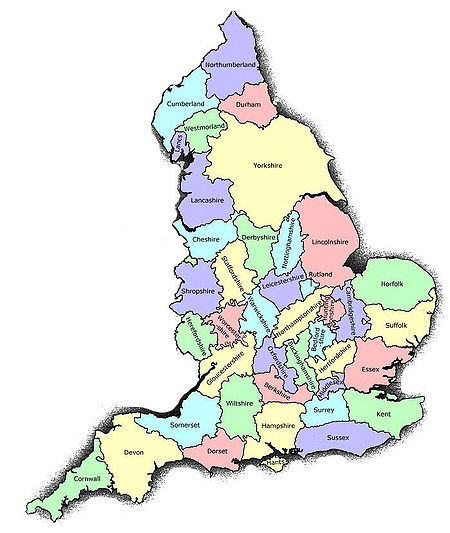 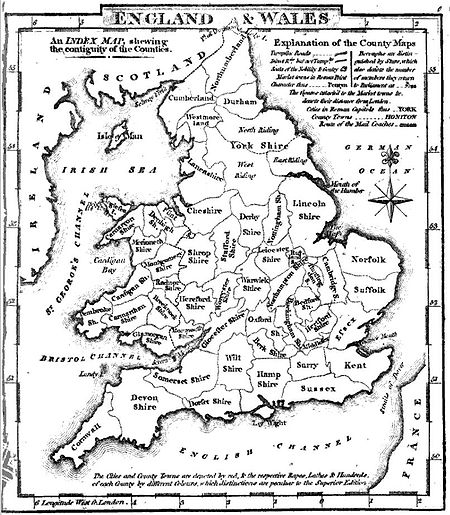 England Research Articles To Start With